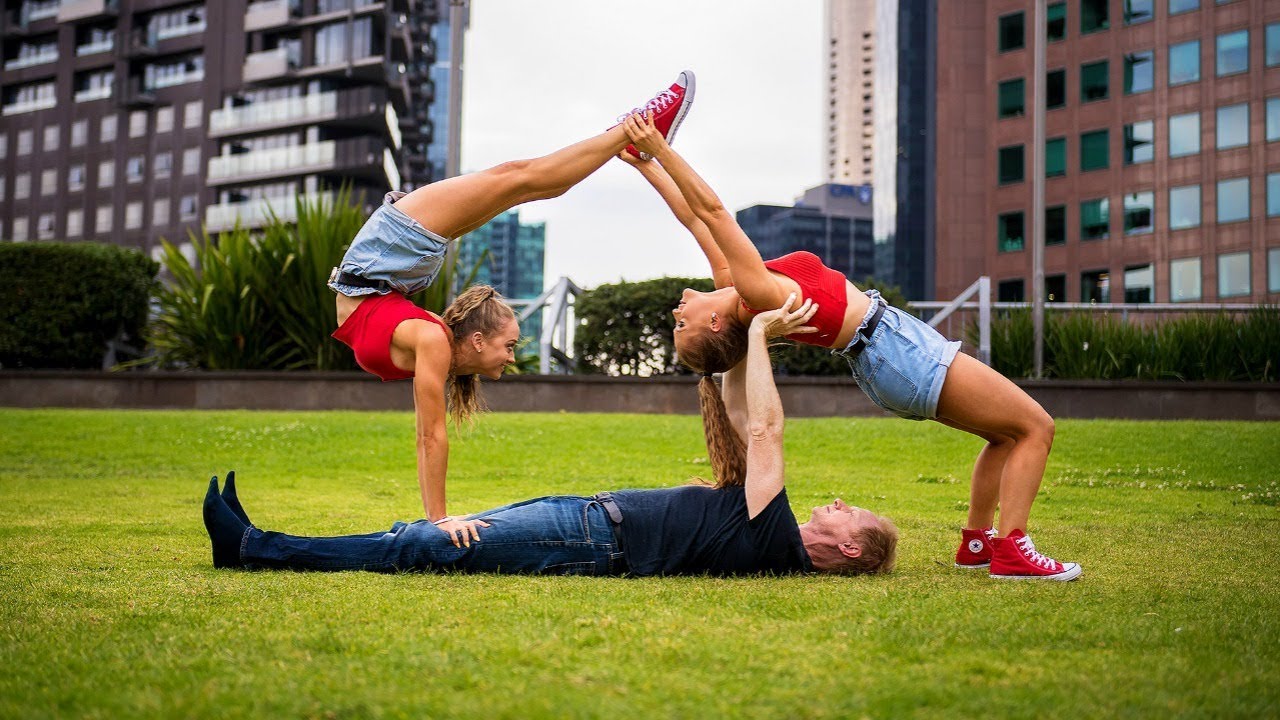 We’ve all seen them, the yoga poses that look like a body part is about to snap off. They’re amazing to look at or even to aspire to, though most people are content with some of the simpler and less dangerous-looking poses. These types of yoga poses take incredible control, years of work and dedication, and can make you understand that yoga is more than a soothing and relaxing alternative to aerobic classes. For those of us who like to dream, or just wonder how something is physically possible, here are 6 extreme yoga poses that only the experts should try.

This pose requires that the practitioner literally bends their back in the wrong direction. With their chest on the ground, the backbends up and around at an impossible-looking angle until the feet settle on both sides of the practitioner’s face again. This literally looks like two different people have contributed to all the body parts involved.

This is a fairly simple one, in which the practitioner balances upside down on one hand, with their legs splayed wide like tree branches, but it’s an entirely another thing to imagine doing it. The upper body strength required here is immense, as well as the balance and control of every muscle in the practitioner’s body. The falls they take while working up to this pose must be pretty extreme as well.

For this pose, the entire body weight is held up by the points of the practitioner’s elbows, with the back and thighs held straight and the lower legs bent comfortably. If it weren’t for the fact that it looks extremely painful for that vulnerable part of the arm, the rest of the pose would look relatively restful.

For those of us who believe that our neck is a thin, vulnerable column that holds up the part of our body that keeps us alive, have a look at this pose. Here, practitioners balance on their heads, with their feet bent and soles pressed together. It will make your neck ache just looking at it.

If you have difficulty doing push-ups, imagine doing them when your feet are in the air and off to the side. This pose is great for working on upper body strength and takes even more power and control than it appears.

These six poses take amazing strength and control, and should only be attempted by experts. Some of them take years to master and can cause injuries if tried without the correct preparation and caution. That being said, some of them look incredible enough that they might be worth the work!